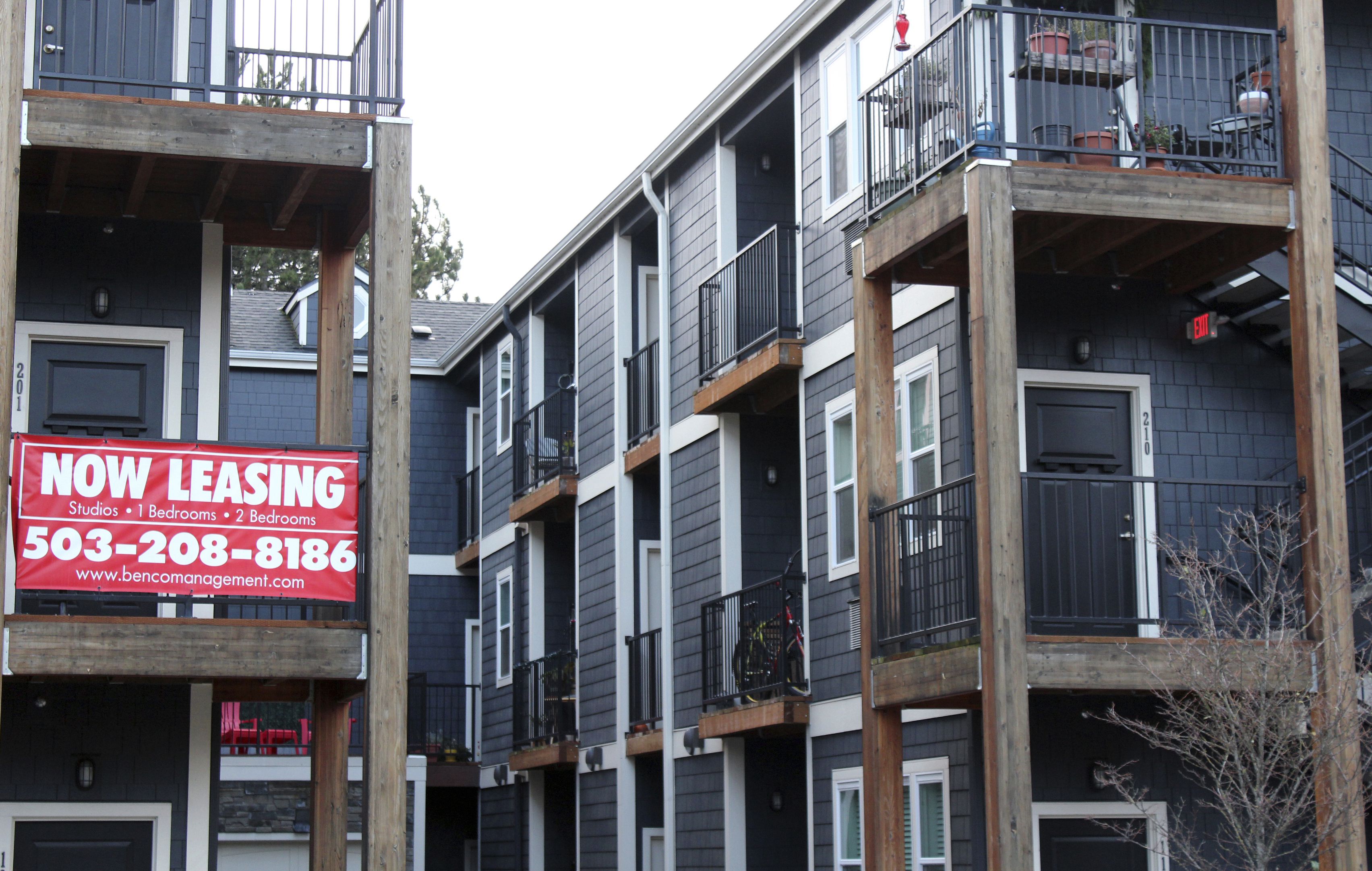 The news comes as word that Margaret Salazar — the beleaguered leader of Oregon Housing and Community Services — is departing for a job with the federal government as the state continues to navigate challenges in getting assistance into the hands of Oregonians struggling to pay rent due to ongoing hardships posed by the pandemic.

The state housing agency closed the application portal back on Dec. 1 when state officials said all of the $289 million in federal funding that Oregon received to help renters had been spent or obligated to applicants waiting in the system.

At the time, only about $130 million had actually reached 19,600 households that applied for aid. This week, the housing department reports that $235 million — or about 81% of what the state has available —has been paid to 33,770 households.

Currently there are just over 14,700 applications awaiting processing.

According to the state, between 6,700 and 9,300 of those will be covered by the dollars remaining in the $289 million the state was originally allocated in the first two rounds of emergency funding which the agency is currently working to spend completely.

The rest — between 5,400 and 8,000 — will be prioritized for what remains of the $100 million allocated in December by the Legislature and money the federal government decides to give to the state.

Lawmakers met in December to pass new eviction protections and replenish the state’s rent assistance program with an extra $100 million. They also gave another $100 million to community action agencies throughout the state to begin building a network of more localized eviction prevention services.

Andrea Bell, the department’s director of housing stabilization, said the state continues to ramp up the pace in getting checks issued to those who need them most.

That effort has been led by the state’s private contractor, Public Partnerships LLC, which has been responsible for processing a majority of the applications for assistance over the past few months.

Bell said data collected by the state’s housing department shows that the contractor — which has around 265 employees working full time on Oregon’s applications — doubled its output between November and December, from $21 million to $42 million in assistance paid out to applicants.

“Production has been at full scale,” Bell said.

Bell also noted that Oregon is one of five states to receive word from the U.S. Treasury Department that it will be getting additional federal funding for emergency rent assistance.

Bell said the U.S. Treasury Department hasn’t notified the state how much it will allocate in this third round of funds, but the state expects to have between $47 million and $66 million available for remaining applications and new ones when applications reopens Jan. 26.

Despite those additional dollars, Bell said the agency expects to receive more applications than money available to the state.

“The reality is we expect to continue to see demand beyond what our resources are,” Bell said. “I think it’s going to be really important as we get those resources to make sure that we continue to have a full accounting of what’s actually available, and continue to bring truth and transparency to that.”

Bell said that those applications received before the Dec. 1 intake closure will be prioritized before the agency begins applying an equity framework to ensure dollars reach applicants who are most in need. The agency expects to keep the application system open for approximately three to five weeks, or until all money is spent.

A change in leadership

The White House announced Thursday that Margaret Salazar — who has served as director of Oregon’s housing department for five years — will join the Biden-Harris Administration as administrator for the U.S. Department of Housing and Urban Development’s Northwest region.

Salazar worked at the federal agency for 10 years before joining the state government, where she most recently served as field office director for Oregon. She was also a member of President Joe Biden’s transition team in 2020-21.

Salazar said in a statement Thursday that she is honored by the appointment and looks forward to working with Oregon in her new role with the federal government.

“It has been my honor to lead OHCS over the past five years. The agency has experienced tremendous growth over this time,” she said. “The staff’s passion and commitment to Oregon families is an inspiration to all of us who work in the housing and human services sector.”

In a statement, Gov. Kate Brown wished Salazar well in her professional advancement and praised her service to Oregon.

“Throughout the pandemic, Director Salazar has been one of the most effective leaders in our state government,” Brown said. “She has led her dedicated team at Oregon Housing and Community Services with grace and determination through incredible challenges on a scale no one has faced before.”

Salazar has been criticized for the state’s struggle with COVID-19 help. Lawmakers, including some Democrats, made calls in December for accountability within the state housing agency, including both a performance audit and potentially a change in leadership.

Brown doubled down on her support for Salazar, saying she remained the right person for the job as Oregon and the agency navigate tough times.

Charles Boyle, spokesperson for the governor, said Brown is working with Salazar and other agency leaders to ensure a smooth transition. They expect to release more information in the coming days.

It remains unclear if Brown will appoint an interim director or if there is a timeline for hiring a replacement. Salazar is expected to join the federal government in February.