Staffing shortages to cause delays in Pacific Northwest snow, ice removal this winter

The Oregon Department of Transportation says staffing shortages in Oregon and Washington will cause significant delays in snow and ice removal this winter.

Katherine Benenati, spokesperson for ODOT, said the shortage is the continuation of a trend that began last year.

“Right now the labor market is tight, and other states and employers are also having trouble hiring,” Benenati said. 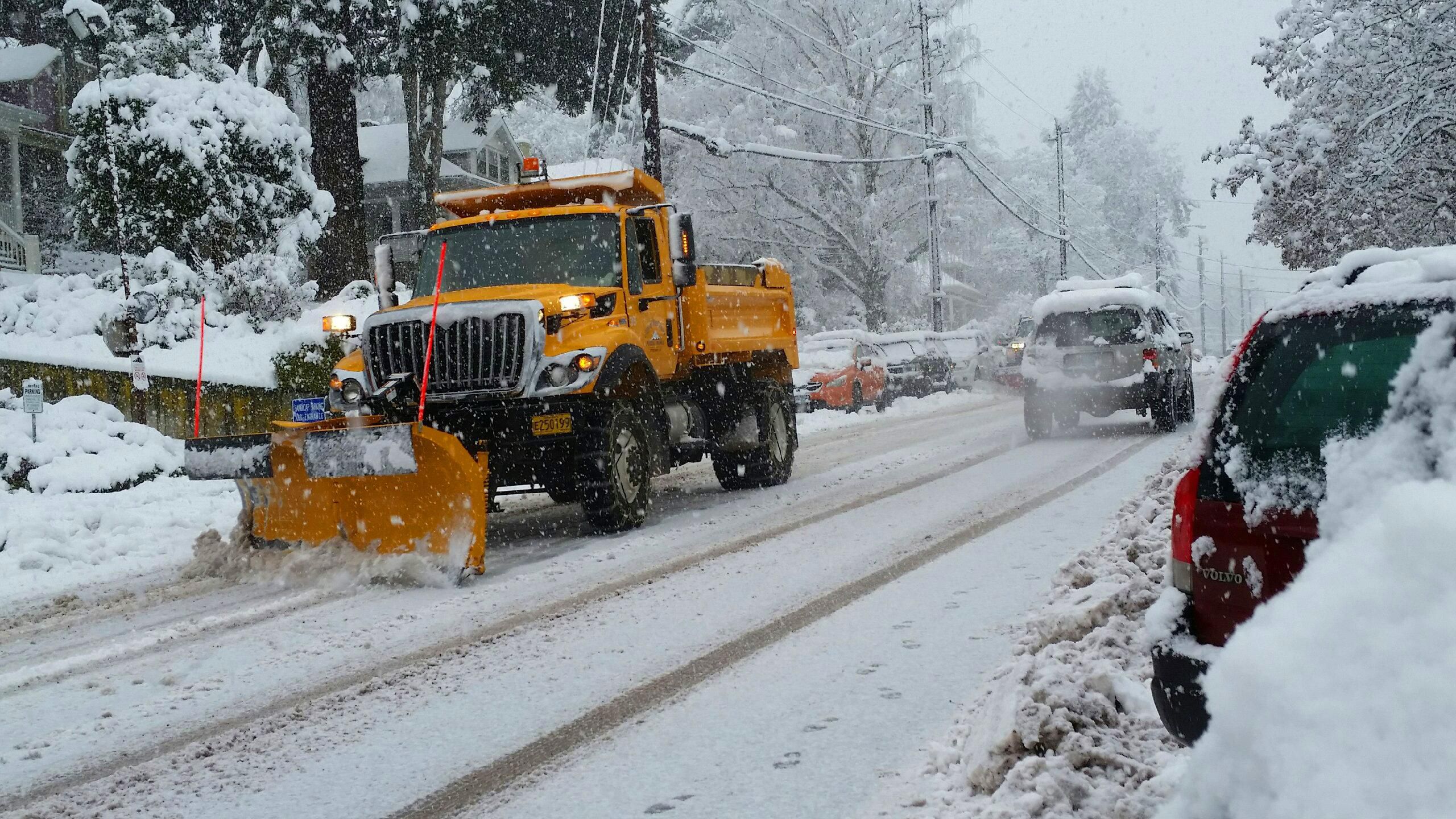 At this time, the department is trying to fill 167 vacant snow plow driver and maintenance positions, up from 86 open positions at this time last year and only 29 open positions in the same time frame in 2019.

Of the current vacant positions, 146 are for snow plow drivers.

According to Benenati, ODOT is trying to fill those vacant positions, hire and train people as fast as they can.

“The level of service people expect from us may not be what they see this winter,” she said.

It also means folks travelling this winter have to prepare, and plan ahead.

Those planning to be on the road this winter can use TripCheck to plan ahead. The app allows folks to see real-time road closures and construction projects, and check for delays.

In terms of preparation, Portland is in good shape, according to Hannah Shafer, a spokesperson for Portland Bureau of Transportation. Shafer said PBOT has also seen some vacancies, but they have enough staff.

“This is part of our annual process. We begin training in fall, training on snow and ice routes with crews.” Shafer says, “We make sure we’re ready.”

Officials from the Washington Department of Transportation report similar issues with staffing shortages.